THIS IS MY CROC HUNTER.

OK SO WHAT I HAD TO FOR CROC HUNTER IS…

RESHURCH AN ANAMAIL AND SHOW IT TO THE CLASS. WITH PICS AND FACTS ABOUT THE ANIMAL…

SO IF YOU LOOKED AT MY CROC HUNTER YOU WOULD KNOW WHAT ANIMAL I WAS DOING.

PS… IF YOU DO NOT HAVE POWERPONT YOU MIGHT NOT BE ABLE TO OPEN IT… SORRY:(

This is a little story about My Best Vacation, It was to Manapogo. What I do at Manapogo, well read on…

Ok so on my best vacation I went to Manapogo. Manapogo is a camping area, but it is by a beach. There is swimming lessons the last time we went we slept in a tent on, these not so comfy air mattress. We stayed for two weeks. I have friends there too. My mom sister and I always go down to the lake to swim.

When we are not at the lake we are walking around or playing with my friends, around the bay. We do stuff like go dock fishing, or catch Minos, from the dock.

We camp in the same bay. At night we are families get to getter, or most of the time. We have a party. We roast marshmallows and make cool stick fires. Then my family go to are camp site. We ether play cards, be gamers, or we just go to sleep. In the Moring we eat breakfast. Once we went to the dock with plastic containers and picked some berries that where in some bushes nearby. The following morning we hand pancakes, guess what it had in it. It was berries. It was good. We camped right by a water sours and a garbage.

This is a book that I am currently  reading,  it is by JEFF SMITH.  Let me tell you a little about it, but first you need to now the characters and they are…  Smiley Bone,  Fone Bone, Phony Bone, Thorn, and Grandma Ben. Well there more but it would take a long time to name. Those are the mane characters at lest.

So now its story time. Ok so what the book is about the Phony bone. is trying to keep away from the “hooded one”, that is trying to kill him is coming close so all the villagers of the valley are trying to group “OLD MAN’S CAVE”. So that is how the story got its name. so on with the story. Phony Bone  was catcher by Rock  Jaw, who is a big mouton lion. He then take Phony Bone to the hooded one. Then… well I’ll leave the rest to you to read.

What you have to do:

It can be from the news paper too. What you have to do is: find an article and that you like or you think the class would like. Then make a T.U.S.C that you…

What articles you can use

What I thought about this assignment was some what hard because I am not really good a making paragraphs.

I thought the topic was cool because I really like cars.

I like it when I see old cars on the road, especially when they are bright colored trucks. what cars do you like? Just put your answer in the comment box and submit it to me. 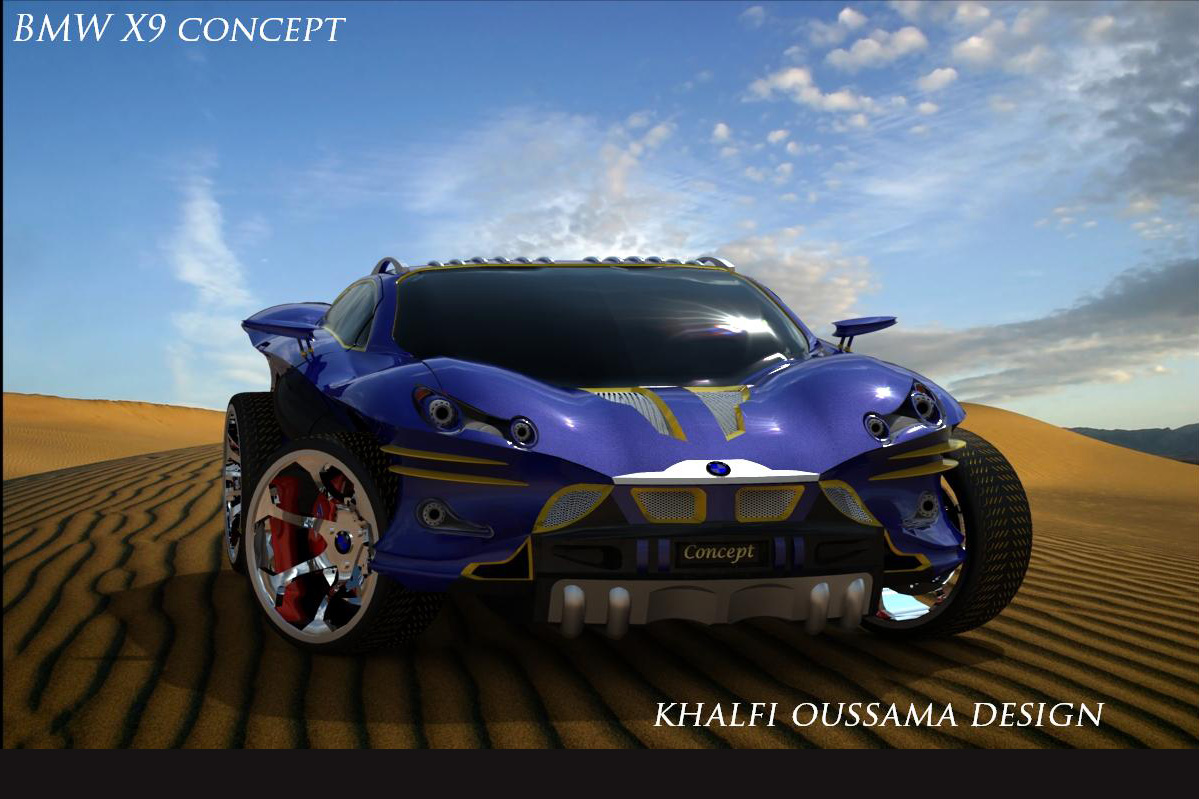 This is 1st t.u.s.c which means totally allotment speakers club . It was commercial,you had to make up a product then try to sell it to the class. It was my best one so far.  that I called rmr entertament.co this is a link to tusc commercial

My class and I went to a play called Jabber. It was about a girl that moved to a different school, because of a message that made her parents decide that it was not safe for her at that school, so she had to change schools. She then met a boy when the principal was greeting her. The boy and the girl started to text and facetime. They became friends.

I thought the acting was good, because the actors stayed in character. But they said lots “so lets say” and stuff like that.

The costumes and set design were good. The costumes were just real clothes. The set was a television, something that looked like a doorframe and three mini desks. It was cool and creative.

One of the characters stuck out from the other two, because she had a scarf that she wore around her head called a Jabber.

I really liked the play, but was not a big fan of some parts. For example, when the girl had a dream about the boy and her kissing.

RECENT POSTS BY ME